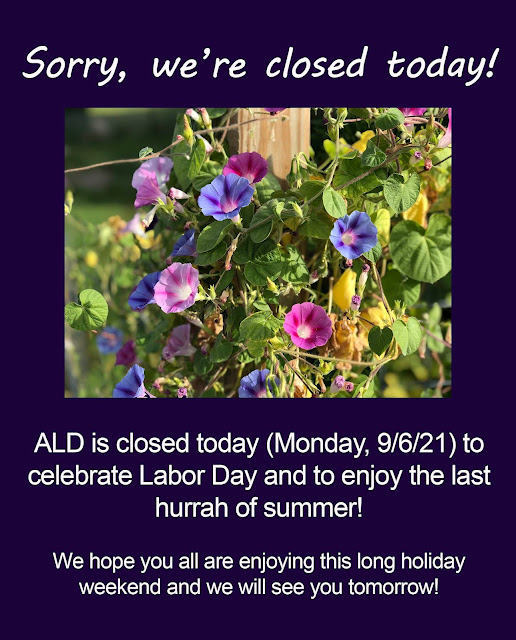 Posted by abernathy lighting design at 8:00 AM No comments: 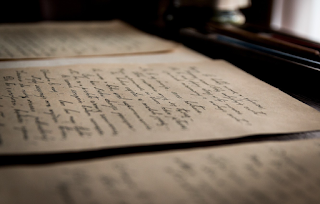 Posted by abernathy lighting design at 3:55 PM No comments: