Jason is back! He just spent a week in China working on site at one of our on-going projects. The project doesn't open to the public until June 2015... so we can't share any photos of the actual project yet. Stay tuned for more information!

Jason was able to explore Beijing though and take in the amazing tourist sites, including the Forbidden City, Tiananmen Square, and the Golou Shopping District.

Posted by abernathy lighting design at 3:58 PM No comments:

Leaving on a jet plane... 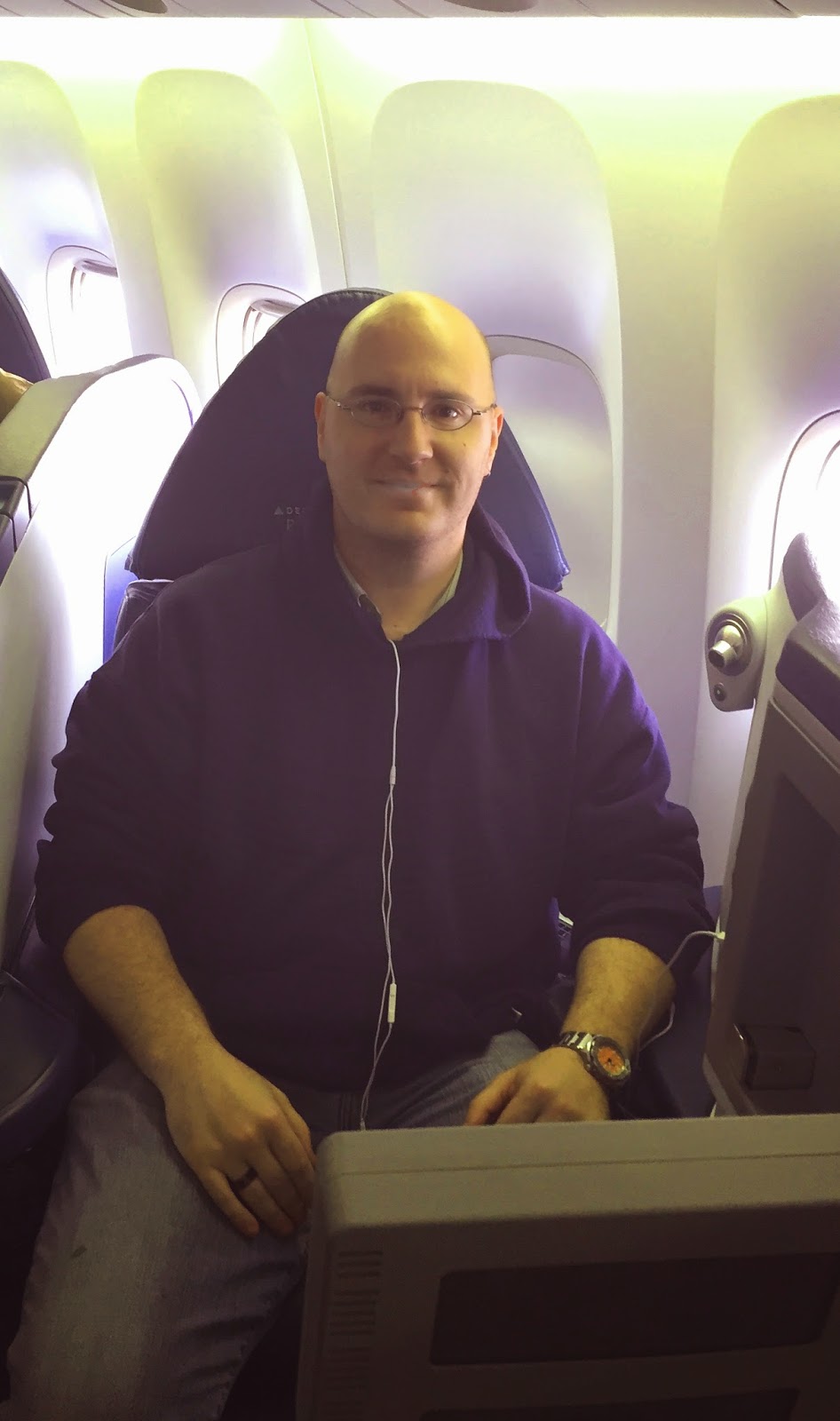 Jay might be leaving on a jet plane, but we know he will be back next week with a lot of stories and photos from his trip!

Jay is currently in China on an eight day site visit for one of our over seas projects. We can't wait to hear all about it!

Posted by abernathy lighting design at 3:05 PM No comments:

According to a recent article on Product Design & Development's website, engineers have discovered a way to create white light LEDs without using the expensive "rare earth elements" that are common in current manufacture.

The new process involves copper iodide, which is a common substance, and the new LEDs can even be tuned to a "warmer" white instead of the cooler color many people associate with LEDs (in contrast to traditional incandescent bulbs). This new development could mean great things for the cost and the environmental friendliness of LED and fluorescent lamps in the future. The team of scientists, led by Jing Li, published their article on September 12th in the Journal of the American Chemical Society. This year the Nobel Prize in Physics was awarded to Isamu Akasaki, Hiroshi Amano and Shuji Nakamura for their creation of the blue LED during the 1990s. This discovery allowed white light to be created using LEDs! Red and Green had been around for years, but without blue, creating white light with LEDs was impossible.

Today, white LED lamps are long-lasting and energy-efficient and will be instrumental in the future of inexpensive and environmentally friendly lighting. For more information on the award, check out the Nobel Prize website.
Posted by abernathy lighting design at 4:09 PM 1 comment: 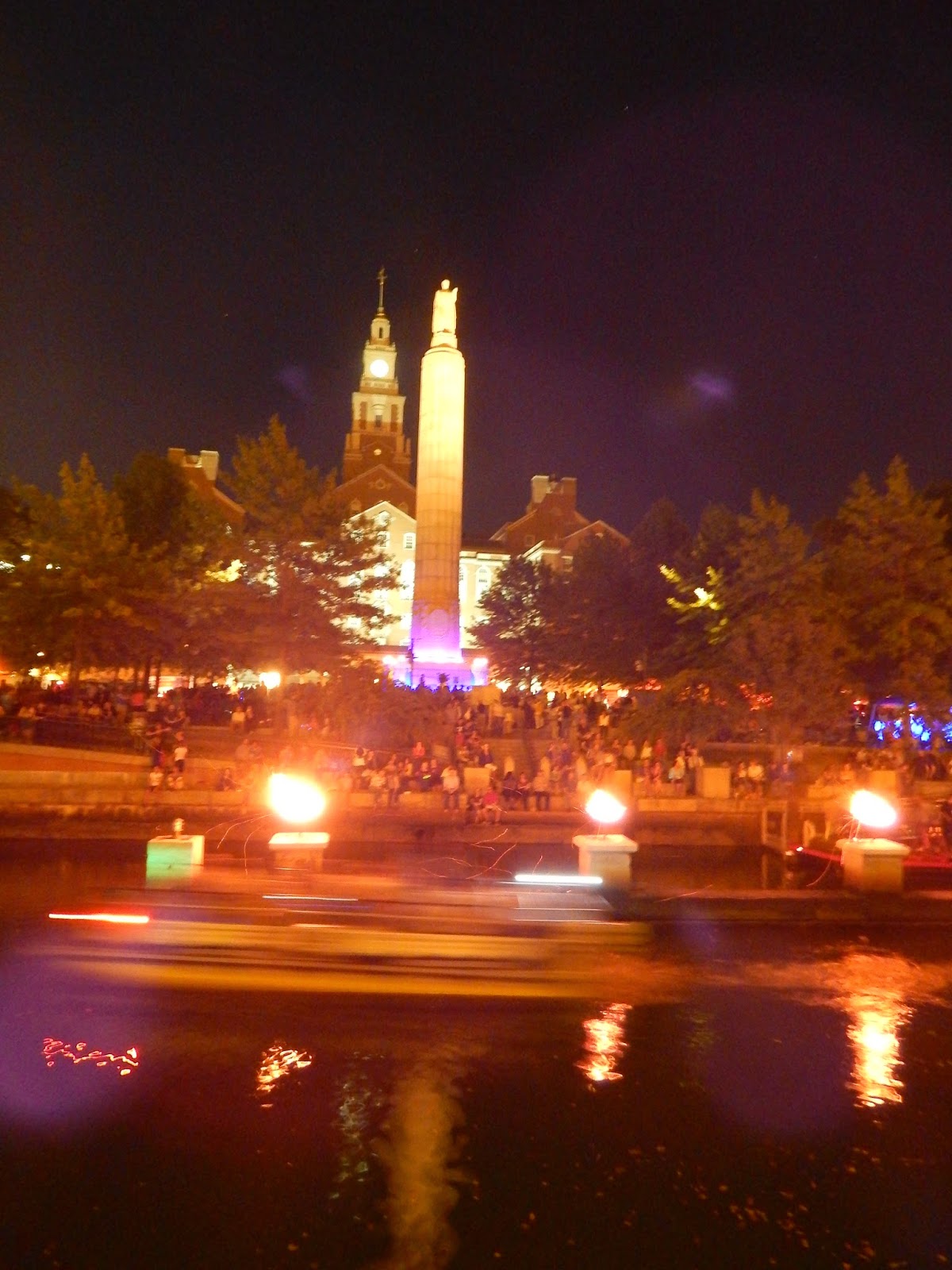 We would like to help the IALD thank everyone who made LightNight a successful event this year!!

Thank you to Philips and Osram Sylvania for providing equipment for use in the lighting installation and thank you to all the sponsors - Acuity Brands, FineLite Better Lighting, Hubbell, FL Illumination, Sylvania & Philips.

Thank you also to everyone who attended! We are looking forward to being involved in the event again next year! 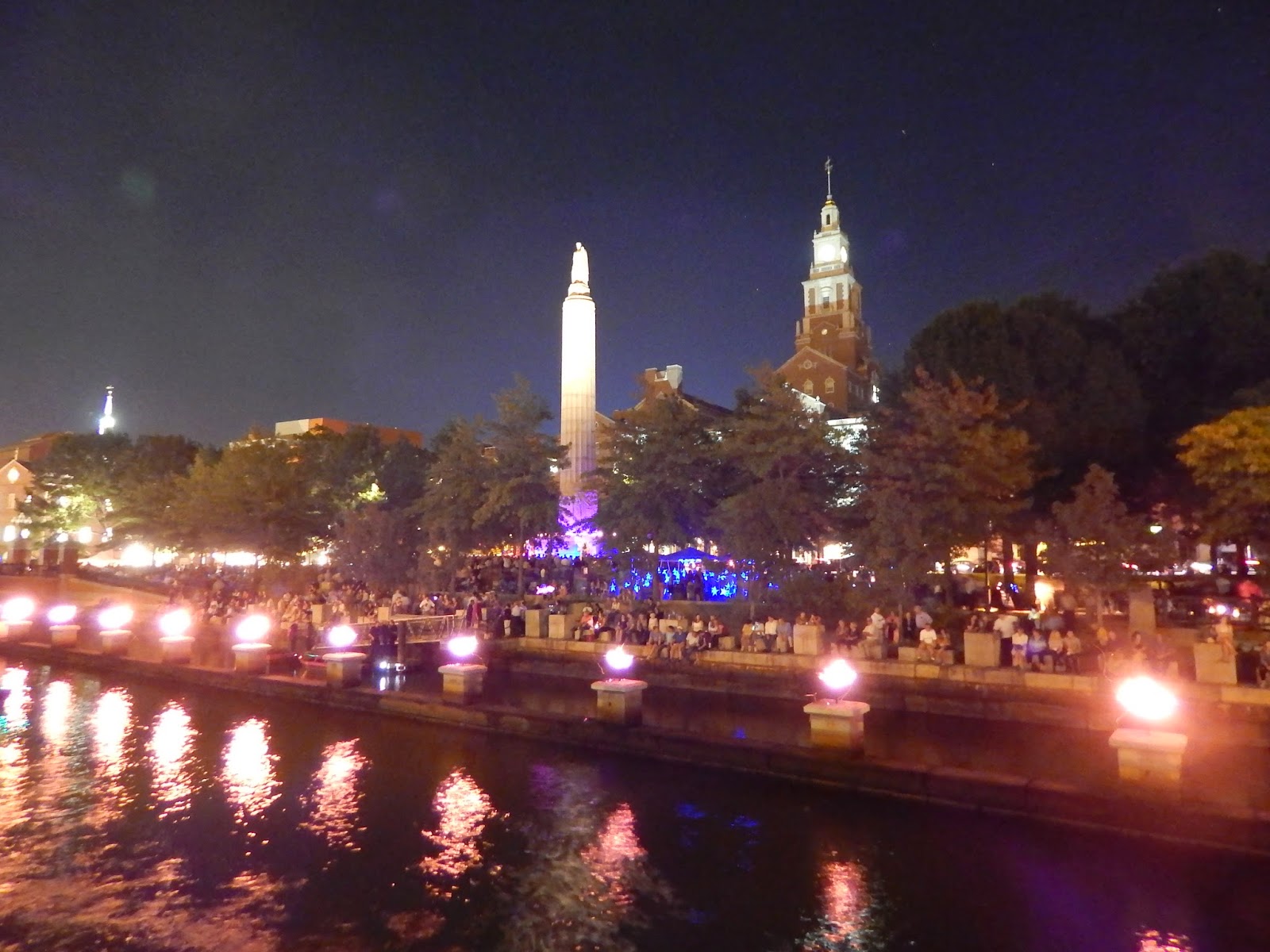 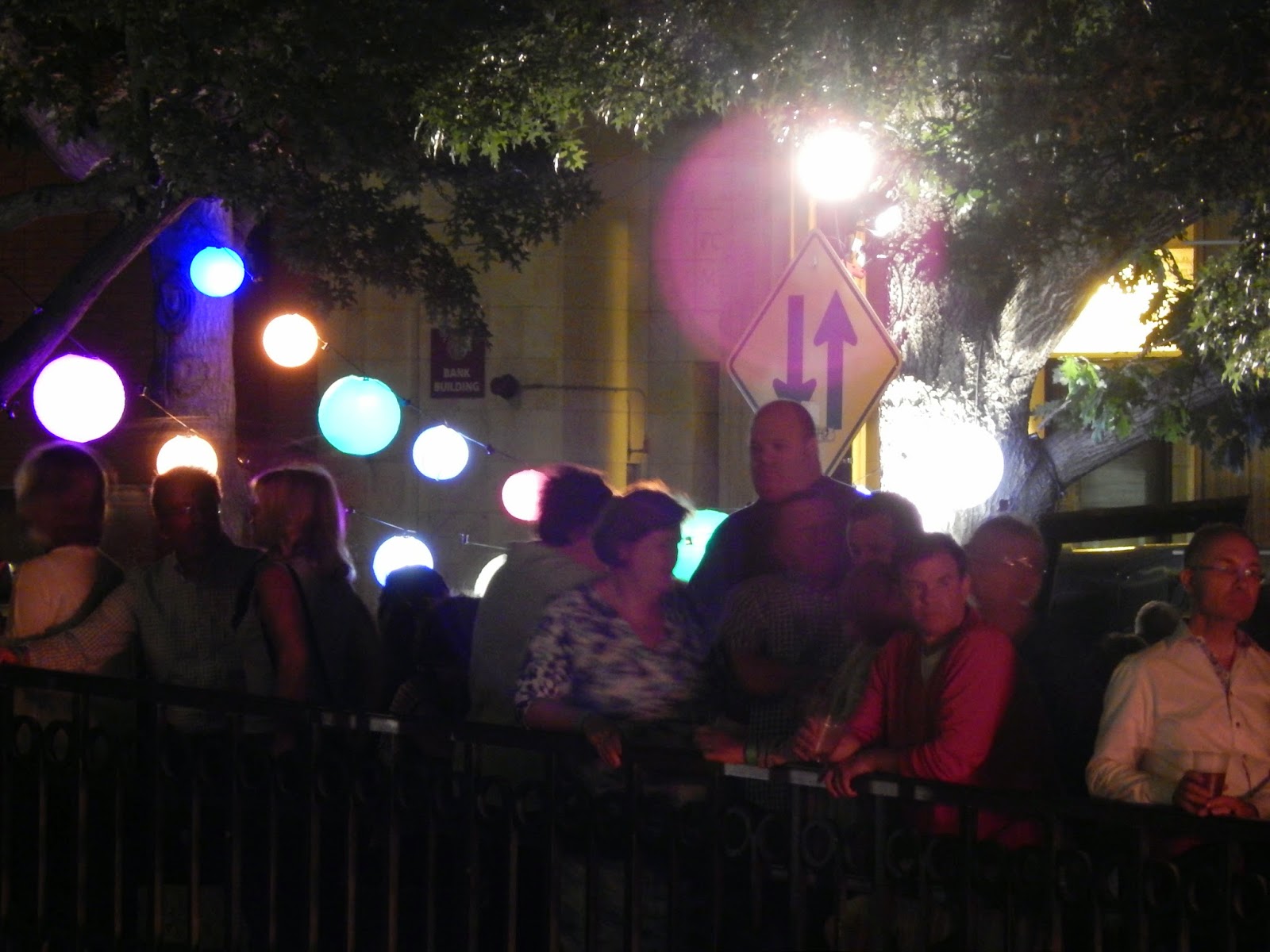 Posted by abernathy lighting design at 1:07 PM No comments: