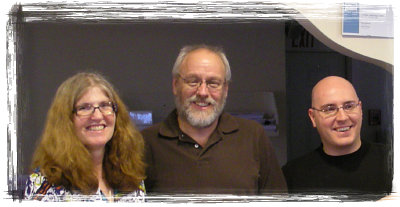 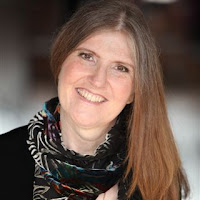 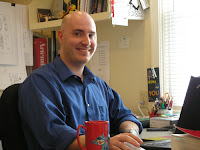 Jason J. Rainone, LEED AP B+C, IALD
Lighting Designer
Jason has been working with Abernathy Lighting Design since 2002 and in the years since, has collaborated on a great many projects, including The Pawtucket Bridge # 550, Ferrari World – Abu Dhabi, The Jimmy Carter Presidential Library and Museum, The New World of Coca-Cola, The Tampa Bay History Center, Ripley’s Believe It or Not, The Pratt Hill Condominium Complex, The Gateway Auto Museum, The Greenbay Packers' Hall of Fame, The Cincinnati Reds Retail Shop, The Arab American National Museum, and The National Underground Railroad Freedom Center.

Nicole received her BA in Theatre and in History from Rhode Island College and has her Masters degree in Library and Information Science from the University of Rhode Island. Recently returned from a summer as the Production Stage Manager for the Clinton Iowa Showboat, Nicole is currently on the Adjunct Faculty for the Department of Music, Theatre, and Dance at RIC and works as a freelance stage manager in the RI community.
Posted by abernathy lighting design at 4:47 PM